Professor of Philosophy, Politics, and Economics

RESEARCH INTERESTS
I am a moral and political philosopher with broad philosophical interests. My undergraduate studies in Germany focused on continental philosophy, in particular Kant and German Idealism. I received my Ph.D. in Philosophy from the London School of Economics (LSE). At the LSE, my focus shifted to analytic philosophy, in particular the philosophy of the social sciences. My current research interests lie in central areas of moral and political philosophy, with a focus on the social contract tradition and some of its key figures, such as Hobbes, Hume, Kant, and Rawls. I have research and teaching expertise in the history of moral and political philosophy (especially the Enlightenment period), rational choice theory, public reason theory, distributive justice, the welfare state, political economy, and philosophy, politics, and economics. I have developed a novel multilevel social contract theory that is conceptually coherent, empirically sound, and practically relevant for contemporary, diverse societies. The theory addresses the complexities of a fragmented social world while maximally respecting the autonomy of agents. I am author of Minimal Morality: A Multilevel Social Contract Theory (Oxford University Press) and Contractarianism (Cambridge University Press). With John Thrasher, I am co-editor of New Approaches to Social Contract Theory (Oxford University Press, under contract) and Strategic Justice, Conventions, and Game Theory (Springer).

KELLOGG CENTER FOR PHILOSOPHY, POLITICS, AND ECONOMICS
I am Founding Director and Core Faculty member of the Kellogg Center for Philosophy, Politics, and Economics at Virginia Tech. The Kellogg Center is a college-level research center that spans the College of Liberal Arts and Human Sciences and the College of Science. The Center is a hub for cutting-edge interdisciplinary research and research-centered teaching in the humanities and social sciences and is one of the first research centers in the world dedicated to interdisciplinary research in PPE. The Center conducts foundational research in central areas of PPE and offers an innovative research and learning environment that allows faculty and students to work collaboratively on problems of tomorrow’s world. The Center oversees two undergraduate degree programs (a major and minor in PPE) that train students to become leaders in the 21st century and develop comprehensive solutions to complex interdisciplinary decision-making problems, solutions that are not only economically sound, but also socially, ethically, and politically informed. In addition, the Center organizes events and activities that foster dialogue among faculty, students, and the public. Past and present guest speakers include Kyoto Prize Winner Martha C. Nussbaum, Nobel Prize Winner Amartya Sen, New York Times bestselling author Dan Ariely, award-winning British historian Adam Tooze, Nobel Prize Winner Esther Duflo, and award-winning philosopher, cultural theorist, and novelist Kwame Anthony Appiah.

VISITING POSITIONS, FELLOWSHIPS, AWARDS, AND GRANTS
During my academic career, I held Visiting Professorships in philosophy at the University of North Carolina at Chapel Hill and its joint Program in Philosophy, Politics, and Economics with Duke University, as well as the University of Graz. In addition, I was a Faculty Fellow at the Parr Center for Ethics at UNC-Chapel Hill, a Research Fellow at the Center for Ethics and Public Affairs at the Murphy Institute at Tulane University, and I served as John Stuart Mill Visiting Chair of Social Philosophy in the Department of Philosophy at the University of Hamburg. I received internal grants from the College of Liberal Arts and Human Sciences, the Provost’s Office, and the Policy Strategic Growth Area at Virginia Tech. I was awarded scholarships and received research support through the German Federal Ministry of Education and Research and the German Academic Exchange Service (DAAD), as well as internal and external grants in support of PPE at Virginia Tech.

NON-ACADEMIC CAREER
In addition to my academic career, I have worked in Strategic Management Consulting and Political Consulting (for example, for Batten & Company), as a research assistant at the Ifo Institute for Economic Research, as a professional furniture maker (with a three-year professional degree), in a Nature Friends House, and in a One World Shop. 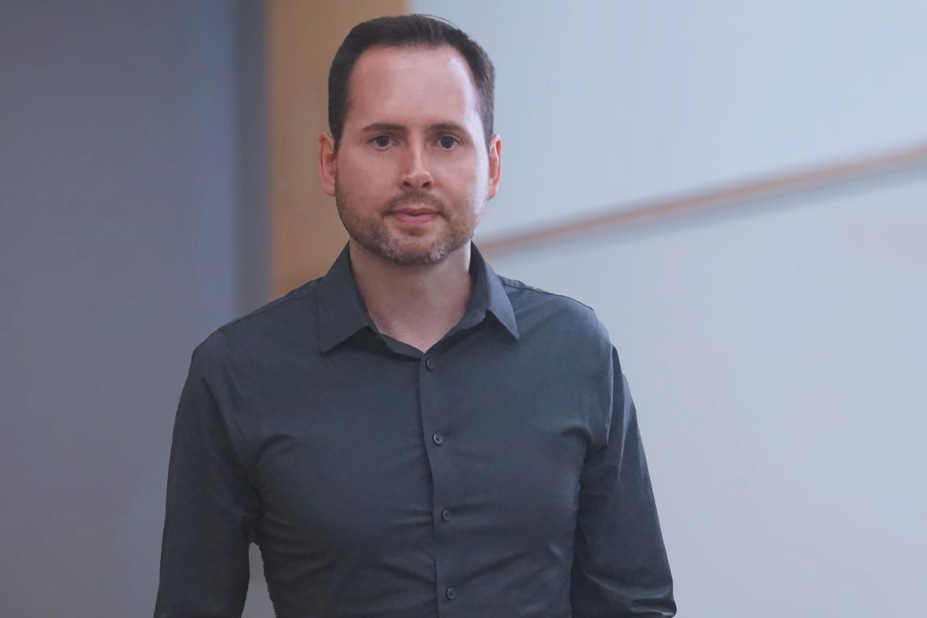