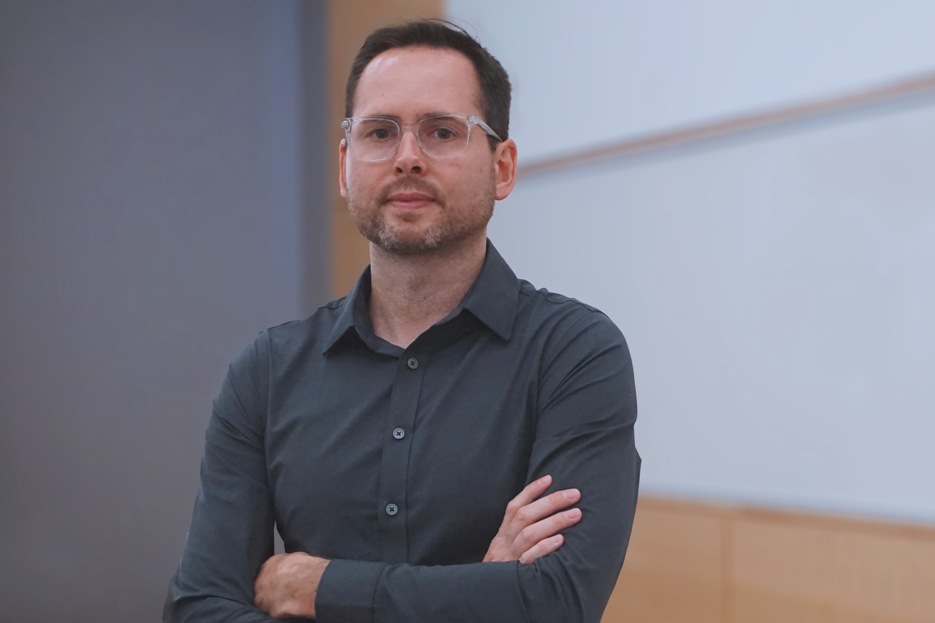 D. ORGANIZATION OF RESEARCH EVENTS
At Virginia Tech, I have (co)organized and/or have overseen more than fifty professional talks, lectures, panel discussions, conferences, and workshops for faculty, students, and the general public to build and support a vibrant, inclusive, and diverse research community. Here is more information about some of these events: 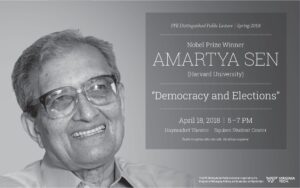